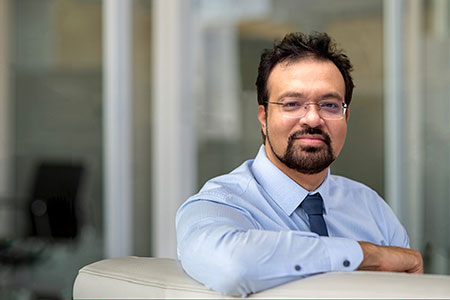 M. Miraz Hossain’s first travel storybook “Hawai Veshe Haajar Maail” is about to be published. The well-known publisher of Nowroz Kitabistan announced that, the book will be published on 30th September this year. The book ” Hawai Veshe Haajar Maail ” is the author’s first travel story. According to the author, the book to be published is basically a travel story. Known as the country of dreams, America is a huge country of 98 lakh 34 thousand square kilometers. People of different races, professions, religions, languages, cultures and behaviors are scattered all over thi

Singer, Writer, Producer M Miraz Hossain Releases His First Solo Music Album | Daily Herald M Miraz Hossain is an amateur cultural figure of Bangladesh. Although he is a corporate person in his professional life, he has written many stories, novels, songs, and poems out of his passion for literature. This has surprised many people. Hossain has covered many old timeless songs in his melodies during the past few years, and found popularity among middle-aged people in Bangladesh. To understand him more we need to flashback a little bit to his early life.