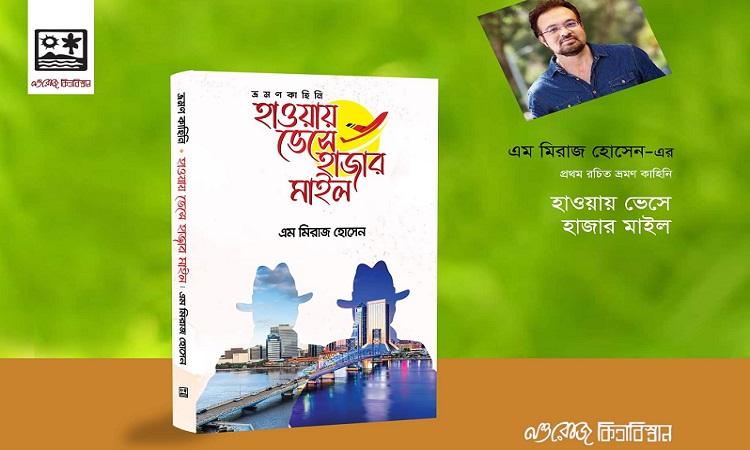 Life is bigger than the dream

M Miraz Hossain, Former youngest CIP (Commercially Important Person) of 2008 is a successful entrepreneur in his professional life. Beyond this identity, he is also known as a writer, singer, and producer. He has produced several short films and drama series. Some of them are “Wedding Story”, “Rishad O Kaner Dul” & “Pagla Dakter O Panch Chele”. But one surprising fact is that he wanted to be a film artist in his early life! But fate thought of something else about him. In 1999 a 21 years teenager was waiting at one of the leading film production house gates to partic

Keya Students Forum Bangladesh Limited completed its 2nd year of formation. The forum was formed on February 16, 2020, with the students of 64 districts of Bangladesh, said a release on Tuesday. The forum’s district-based committees were formed for the second time by electing 15 members from each district through internal voting or election among the members of the former Committee. M Miraz Hossain and Saeid Rahman are the president and general secretary of the central committee of the forum. Since its inception, the forum has been implementing various online quiz